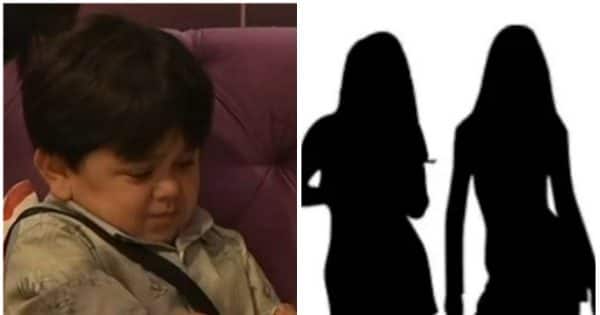 Abdu Rozik’s enemies in Bigg Boss 16: The nomination process was completed last night in Salman Khan’s show Bigg Boss 16. After this, Abdu Rojic has described the two beauties of the show as his biggest enemy.

Abdu Rozik slams Sumbul and Priyanka: Salman Khan’s popular reality show Bigg Boss 16 is now taking a turning point one after the other. The atmosphere of the house seems to have changed a bit since the nomination process which started at the beginning of the fourth week. On Tuesday, a nomination task took place in the Bigg Boss house in a completely different way and this time a total of 7 members were nominated to be evicted from the house. The sword of nomination hangs on many strong contestants including Abdu Rojic, Tina Dutta, Nimrit Kaur Ahluwalia and Shiv Thackeray. With this, the veil of lies has also been removed from the front of many people. The first name in this list is of Abdu Rozik.

Actually Sumbul Tauqir Khan and Gautam Vij had to nominate one of Abdu Rojic and Priyanka Chahar Chaudhary with mutual consent. Both chose the name of Abdu Rojic. After this process, Abdu looked quite disheartened. Sumbul was seen celebrating Abdu many times, but she also got scolded by Bigg Boss for this. However, Abdu Rojic came to understand that in reality things turn out to be the opposite of what appears in the Bigg Boss house. Abdu Rojic was relying on everyone till now, but this time he has got a big setback after the nomination process.

bigg boss 16 Shiv Thackeray and MC Stein tried their best to cheer up Abdu Rojic after the nomination task at K. Talking to Sajid Khan, Abdu Rojic clarified that he did not like what Priyanka Chahar Chaudhary said during the nomination process. Let us tell you that in her defense, Priyanka had said in front of Sumbul and Gautam that she is a stronger contestant than Abdu because Abdu needs someone to understand things. Abdu expressed his anger in front of Sajid Khan and said in clear words that from today onwards Sumbul Tauqeer and Priyanka Chaudhary are his biggest enemies.