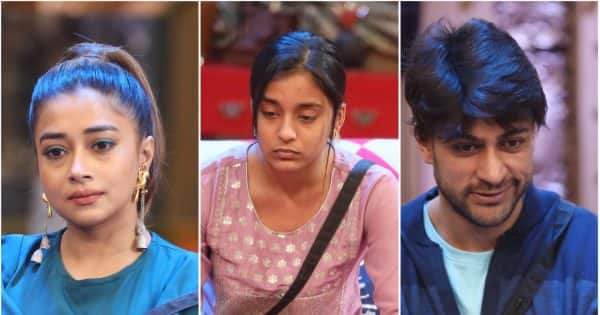 Bigg Boss 16 nominated contestants: In the last episode of Bigg Boss 16, the task of nomination took place. During this, the sword of nomination hung on many members. Names ranging from Shaleen Bhanot to Tina Dutta are included in this list.

Bigg Boss 16 Update: Salman Khan Most threatening and controversial reality show of bigg boss 16 All the contestants are trying their best to win. Where Priyanka Chahar Chowdhary , Shaleen Bhanot And Tina Dutta While playing her game with her, the troupe members are giving a tough competition to everyone by staying together. In the last episode, Bigg Boss Nimrit Kaur Was made captain. Also gave ticket to finale to Nimrit. Now if his captaincy goes away, then the ticket finale will also go out of his hands. At the same time, in the recent episode of Big Boss, the task of nomination was also done. During this, 4 members got nominated. Also Read – Bigg Boss 16 Top 5 Contestants Week 16: Archana Gautam wins the lottery, a close fight between Shiv and MC Stan

A lot of new things have been seen in the last episode. Talking about the nomination task, the troupe members first targeted Tina Dutta. After this everyone nominated Soundarya Sharma as well. Due to Tina Dutta’s affair, the sword of nomination hangs on Shaleen Bhanot as well. At the same time, Sumbul Taukeer, a member of the troupe, also got nomination. Overall Tina Dutta, Sumbul Touqueer Khan, Shaleen Bhanot and Soundarya Sharma have been nominated. Now on the Weekend Ka Vaar, one of them will be evicted from the house.

Archana said this about Priyanka Chahar