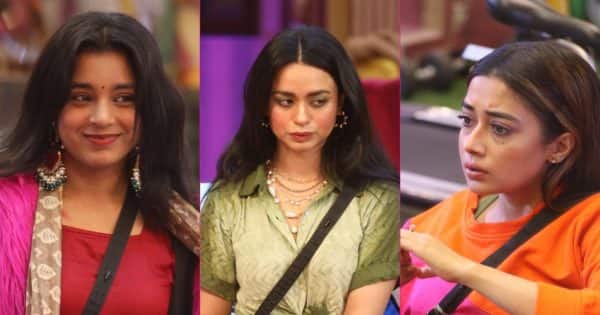 Bigg Boss 16 Soundarya Sharma Evicted: Salman Khan’s big bang show ‘Bigg Boss 16’ has left no stone unturned to win the hearts of the people. Four people were nominated for eviction from the house this week from Salman Khan’s show ‘Bigg Boss’. The names of Shalin Bhanot, Tina Dutta, Soundarya Sharma and Sumbul Touqeer Khan are included in this list. And recently there is news about the show that Ek Haseena has been eliminated from Salman Khan’s ‘Bigg Boss 16’. The surprising thing is that the audience also seemed happy when this Hasina got evicted. Also Read – Tina Dutta got a new TV show even before the finale of Bigg Boss 16, entry will be in this serial !!

Soundarya Sharma Many viewers were happy with K’s eviction. Expressing excitement over the eviction, a user wrote, “I am very happy. Thank you, drive this poor girl away.” While another user wrote, “It should have been removed earlier.” A user taunted Soundarya for inciting Nimrit Kau against Shiv and wrote, “Nimrit was inciting Shiv against her, now go out.” On the other hand, another user took a jibe at Soundarya while giving an account of her deeds, “This is called overconfidence. Someone has rightly said that what people do to others, they get back.” Also Read – Bigg Boss 16 Promo: Astrologers will reveal the secrets of the family’s fortunes, Shalin Bhanot will get special advice!! 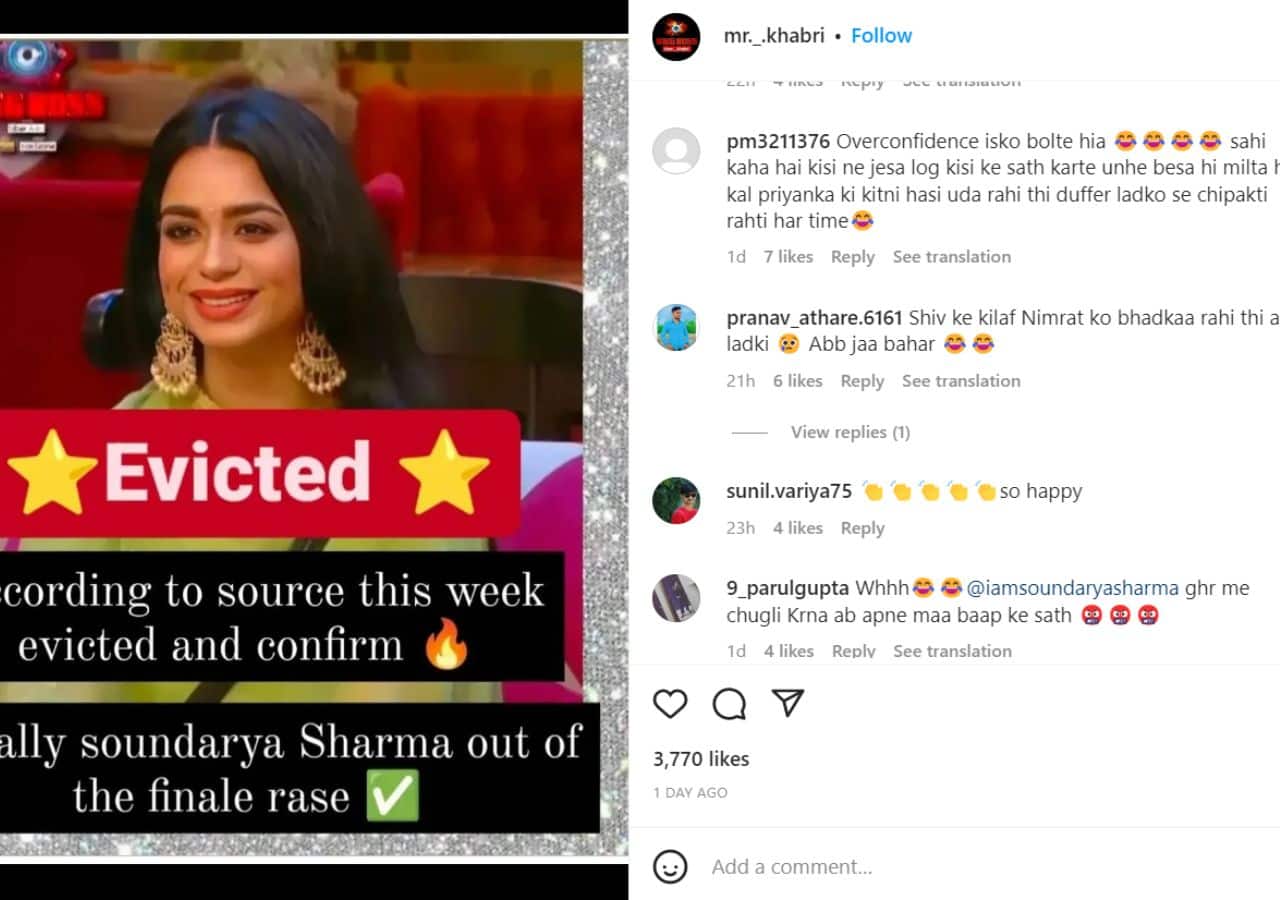 On the eviction of Soundarya Sharma, some fans also appeared in her support. A user wrote, “She was playing well with Tina, Shaleen and Sumbul. Well that’s what happens. Hope Archana Gautam gets what she deserves.”