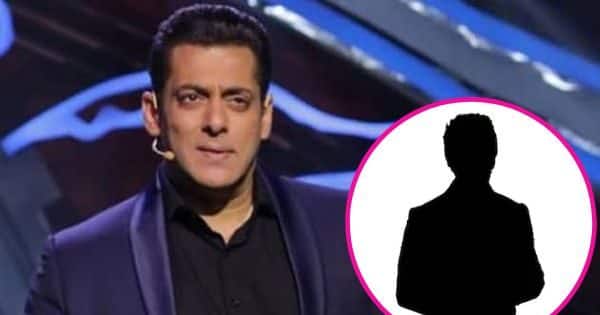 Bigg Boss 16: Shaleen Bhanot, Tina Dutta, Gautam Vij and Soundarya Sharma were nominated for eviction from the house this week in Salman Khan’s big bang show ‘Bigg Boss 16’. At the same time, news is coming that Gautam Vij is out of the show.

‘Bigg Boss 16’‘ According to the fanpage of (Bigg Boss 16), Gautam Vij got the least number of votes, due to which he had to leave the show. On the other hand, Shaleen Bhanot, Tina Dutta and Soundarya Sharma were saved from being evicted from the house this week. Although in the promo video of Bigg Boss 16, it was shown that Sumbul Touqueer Khan and Shaleen Bhanot demand to go home, to which Salman Khan also replies that Jaao kisi ne roka thodi hai. Also Read – Bigg Boss 16: These 4 members nominated for eviction, this female contestant changed the game

since #GautamVig is evicted, Soundarya and Archana will team up against #PriyankaChaharChoudhary now and pick fights with her to get the limelight. Let’s write.#BiggBoss16 #BB16

Gautam is not evicted by audience, he is evicted by Bigg Boss himself.
Apne jo Inka postiya uraya, ek confident bande ka jo izzat utara
Hats off to you
Iske baad koi newcomer apne show me ane se 1000 times sochega zaroor
Shame on you
I was in lv with you but now#GautamVig #BiggBoss16

From ‘Bigg Boss 16’ Gautam Vij The news of K’s exit has angered the fans. While someone called Bigg Boss 16 biased, someone blamed Soundarya Sharma. Expressing grief over Gautam’s eviction, a user wrote, “You were better than the rest of the contestants. You were the real one. Keep shining like this always.” While another user wrote, “Gautam Vij was better than Sumbul, Tina and Stan.” A user named Naina wrote on Gautam Vij’s eviction, “Gautam has been evicted not by the audience but by Bigg Boss himself. You have brought down the dignity of a self-reliant person.” Also Read – Shiv Thakur became the uncrowned king of Bigg Boss 16 ranking after messing with Archana Gautam, Sajid Khan will be cleared?