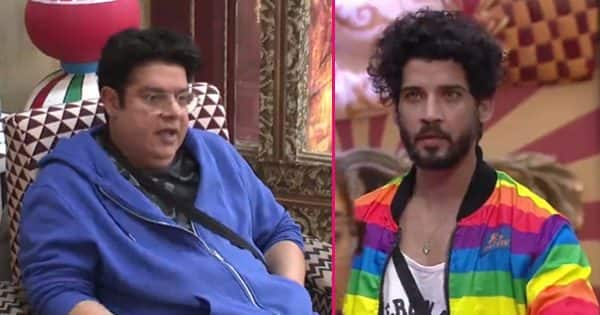 They both #GautamVig and #SaundaryaSharma were looking negative with Nimrit.
Now with #PriyAnkit these have started looking a bit positive.
They even seem to have a little of #ShivThakare ‘s support now.#PriyankaChaharChoudhary #AnkitGupta #BB16 #biggboss16

Gautam is back in the game. I was all about Priyanka and ankit. Now Gautam made that list too #GautamSinghVig #BiggBoss16

Hope he use it perfectly#BiggBoss16 #BB16

I don’t think they are faking it for TV.#GautamVig #SaundaryaSharma

Everyone tries to find a support in that house, with some1 by ur side, #BB16 ka stay easy ho jaata hai.
Ha love ka pata nhi but dey sure luk like d best of frnds who advise uand stay by ur side forever.

On the other hand, Sajid Khan will form a team to snatch the captaincy of Gautam Vij so that he can be nominated from the show. The promo of Bigg Boss 16 has made it clear that the coming week is not going to be very good for Gautam Vij. The family members will trouble Gautam Vij a lot in the coming time. In such a situation, people have started supporting Gautam Vij. People are saying on social media that the members of Bigg Boss 16 should not harass Gautam Vij like this.