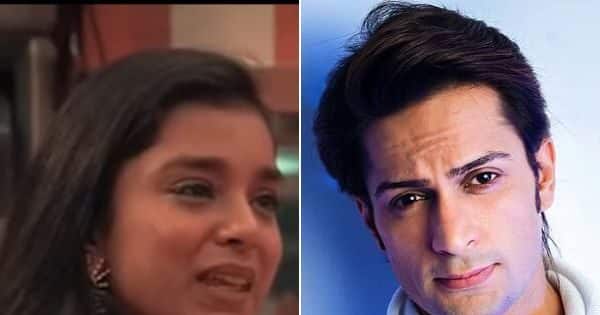 Sumbul Toqueer Khan Shalin Bhanot Fight: A promo video of ‘Bigg Boss 16’ has been released, which has grabbed a lot of attention. In the promo video, Sumbul Tauqeer Khan and Shaleen Bhanot were seen fighting. Not only this, the actress got angry and ended her friendship with Shaleen Bhanot.

bigg boss 16 It was seen in the promo video of Sumbul Tauqeer Khan (Sumbul Touqeer Khan) was seen fighting with Shaleen Bhanot for not supporting her. Let us tell you that to save her from nomination in Bigg Boss 16, Shaleen gives all the roses to Tina Dutta and Sumbul brings only one rose to Tauqeer Khan. Angered by this, Sumbul throws the rose flower in the garbage can, which enraged Shaleen Bhanot. After this there is a fierce debate between Shaleen Bhanot and Sumbul Tauqeer Khan. (Also read: Bigg Boss accused these contestants of becoming ‘mai-baap’, now Nimrit and Tina have joined the list)

Sumbul Touqeer Khan weeps and tells Shalin Bhanot, “When it comes to Sumbul and Tina, Dabang Shaleen never stood up for Sumbul. First of all, I was a friend.” On this, Shaleen Bhanot starts explaining and says, “It is not like that at all. I have not come here for anyone, neither for Tina nor for Sumbul. I am for those who are my own. I stand.” While Sumbul Tauqeer Khan replies, “You have only one friend, you go to him. I don’t need you. Shutup.” 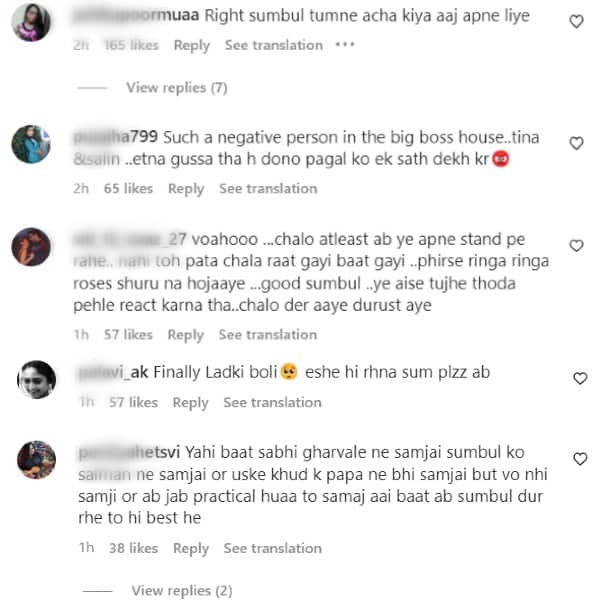 Fans are also commenting a lot about ‘Bigg Boss 16’ full of entertainment. While some people praised Sumbul Tauqeer Khan for standing up for himself, some people also advised him not to change his decision. One user praised Sumbul and wrote, “Absolutely right, Sumbul, you did well for yourself today.” On the other hand, another user took a jibe at Shaleen Bhanot and Tina Dutta and wrote, “How negative people are these Tina and Shaleen. It hurts so much to see both madmen together.”