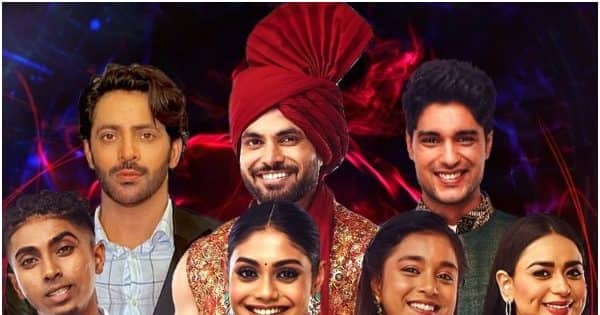 Bigg Boss 16 to get extension: Bollywood superstar Salman Khan’s controversial TV reality show Bigg Boss 16 is about to get an extension. Now the makers themselves have indicated this. Watch the promo video here.

bigg boss 16 Fans are liking it a lot because of its interesting contestants. This TV reality show has contestants with different temperaments who have been successful in making the show interesting. Bigg Boss 16 is performing well in the TRP charts as well. Because of this, the makers are now going to extend this TV reality show for a few more days. The makers have given this information with this promo. Watch the promo video here. Also Read – Bigg Boss 16: Ankit Gupta out of the show because of Sajid Khan? Furious fans tore the director to pieces

Not only this, the interesting thing is that soon the makers are going to re-enter Abdu Rojik in the show. Abdu Rojik has been evicted from the TV reality show Bigg Boss 16 last night itself. Actually, Abdu Rojik has become homeless due to one of his professional commitments. Abdu Rojik will soon re-enter the house after shooting a big project. The fans are also disappointed because of Abdu Rogik’s exit from the house. Along with this, the family members are also missing them. Now it will be interesting to see when Abdu enters the house again. Also Read – Bigg Boss 16: Not only Shaleen-MC Stan, Salman’s anger will explode on these contestants, will teach a lesson one by one