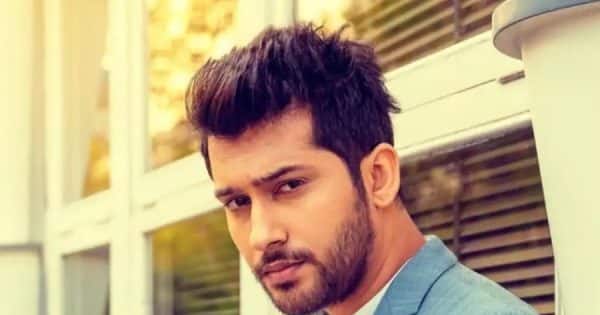 Bigg Boss 16 Episode: TV actor Namish Taneja may soon be seen in Bigg Boss 16 as a wild card. If media reports are to be believed then the makers have approached her for this show of Salman Khan.

Namish Taneja approached for Bigg Boss 16: The controversial reality show Bigg Boss 16 of the small screen has become a topic of discussion these days. The audience is very excited about this show. Some time ago a new promo of this show came out, which fans were shocked to see. Actually, in this promo, Priyanka Chahar Chaudhary and Ankit Gupta are seen fighting with each other. Not only this, Priyanka also threw mud on Ankit’s face. After watching this promo, fans are waiting for its upcoming episode. At the same time, Golden Boyz has made a bang entry in this show. If reports are to be believed then many more stars are going to enter the show as wild cards. It is being told that the makers have now approached Bigg Boss 15 winner Tejashwi Prakash’s co-star Namish Taneja for the show. Also Read – Bigg Boss 16 PROMO: This member’s entry in Salman Khan’s house, makers announced the first wild card

A source close to Namish Taneja has spoken to the media. During this, he told, ‘Namish Taneja has been approached by the makers of Bigg Boss 16 for the wild card. But till now Namish has not decided whether he wants to go on this show or not. Now they are talking about it. Earlier, there were reports about many celebs that they are going to be seen as wild cards in Bigg Boss. Nishant Bhatt’s name is also included in this list. Recently, while talking to the media, he told that if he is called at home for two-three days, then he can think about it. Also Read – Bigg Boss 16: These contestants can be evicted this week, these stars including MC Stan are in nomination for elimination

Let us inform that Shaleen Bhanot, Tina Dutta MC Stan, Sajid Khan, Sumbul Touqeer Khan Shiv Thackeray and Priyanka Chahar Chowdhary are nominated for this week. Now it will be interesting to see who gets evicted from the show.