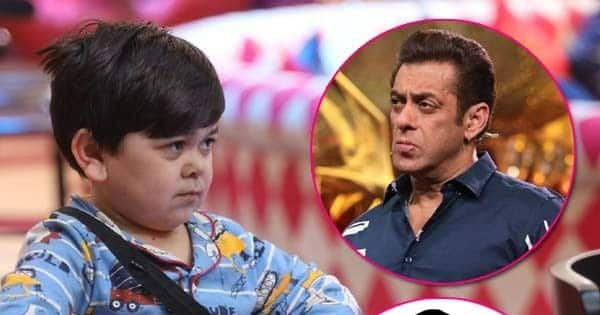 Bigg Boss 16: Salman Khan talked a lot about the game with Ankit Gupta and Priyanka Chahar Chaudhary in Weekend Ka Vaar on the previous day. Not only this, he also gave a hint in the middle of the game that who is going to be the winner of Bigg Boss 16 this time. However, the winner will not be Abdu Rojic or Shiv Thackeray.

Bigg Boss 16: Salman Khan’s show ‘Bigg Boss 16’ has left no stone unturned to win the hearts of the people. Salman Khan This show of (Salman Khan) is slowly making a place in the TRP list as well. However, after the departure of Archana Gautam from the show, there was some displeasure among the audience. but other than that bigg boss 16 Weekend Ka Vaar of (Bigg Boss 16) has become a lot discussed. Seeing the episode of the previous day, it is being speculated that Salman Khan has told the winner of the show in many words. But the surprising thing is that this winner is not Abdu Rojic or Shiv Thackeray at all.

Priyanka Chahar Chaudhary will be out of ‘Bigg Boss 16’?

In the last day’s episode, Salman Khan also hinted at leaving Priyanka Chahar Chaudhary’s house somewhere. A promo video related to this has also been released, in which Salman Khan was seen evicting Priyanka Chahar Chaudhary. Ankit Gupta became emotional after hearing the news of his departure from the house and started holding himself responsible.