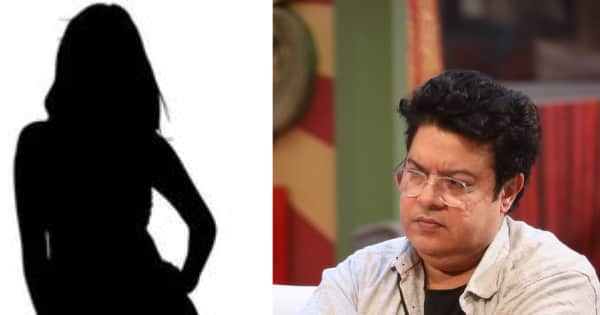 Sheela Priya Sheth on Sajid Khan: Contestant Sajid Khan, who appeared in Salman Khan’s show Bigg Boss 16, has once again come into the limelight. This time a model has accused him of doing obscene acts.

Sheela Priya Sheth Accuses Sajid Khan Of Sexual Misconduct: Bollywood superstar Salman Khan’s show Bigg Boss 16 is in discussion on social media these days due to its contestants. Everyday something new is being seen in Salman Khan’s show. Sometimes there is a dispute between the contestants, sometimes a love story comes out from the show. But there is one contestant of the show, who has been in the news since the very first episode. That name is the director of Bollywood films, Sajid Khan. Ever since his entry in the show, he remained in controversies. Sajid Khan was accused of many sexual abuses. After coming to the show, all the old controversies have come to the fore again. Sherlyn Chopra had said a lot about Sajid Khan just a few days ago. Now after Sherlyn Chopra, the model has made many serious allegations against Sajid Khan.

The model made these allegations

Salman Khan Contestants seen in the show Bigg Boss 16 Sajid Khan Its name remains in constant discussion. Many women including Mandana Karimi, Sherlyn Chopra have accused Sajid Khan of doing dirty acts and sexual exploitation. After all this, now Sheila Priya Seth has also accused Sajid Khan of doing dirty acts and sexual abuse. He told, I had met Sajid Khan in the year 2008. During that time I told him that he should cast me in your upcoming project. Further, the actress told that she first stared at my breast and then advised me to get breast surgery done. Apart from this, Sajid Khan spoke many dirty things.

Sherlyn Chopra also accused Sajid Khan of sexual abuse. After his statement, Sajid Khan has again come into controversy. What do you think about Sajid Khan, do let us know by commenting.