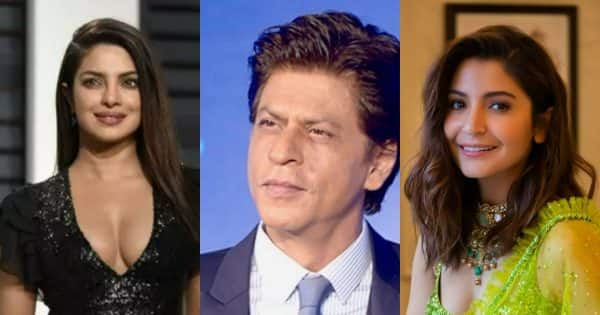 Shah Rukh Khan Reacted To BCCI Decision: Taking a big decision on the occasion of Bhai Dooj, the BCCI has given a big gift to the Indian women’s cricket team to pay the same fees as men. Now Bollywood stars have reacted to this decision of BCCI.

Celebrities Reacted On BCCI Decision: Taking a big decision recently, the Board of Control for Cricket in India has implemented equity policy, under which women cricketers will now get match fees at the same level as men. Not only the women’s cricket team but also Bollywood stars are very happy with the decision of BCCI. Praising this decision of Jay Shah Shahrukh Khan “What a great front foot shot. The game has now become an equalizer in a way. Hope it paves the way for others to do the same,” he wrote.

What a good front foot shot. Sports being such an equalizer ( in more ways than one ) hoping it will pave the way for others to follow. https://t.co/Ko1pZpWm8z 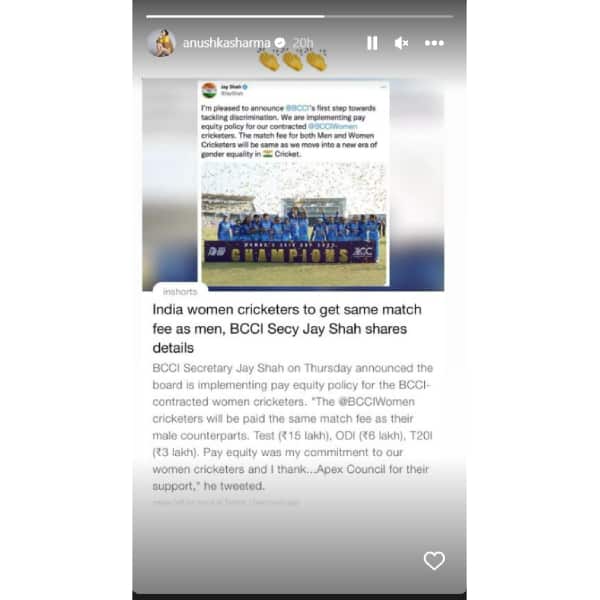 Suniel Shetty also posted Jay Shah’s tweet on his Instagram and wrote, “Congratulations to BCCI and everyone involved in this powerful and historic decision. This is the face of New India and it should be.”

Heartbroken after reading this. covered up @BCCI @JayShah , It’s an absolutely brilliant decision, will go a long way in making our women players take up professional cricket. , https://t.co/4CyoESa0D2

Akshay Kumar Taking to Twitter, praised this decision of BCCI fiercely. He wrote, “Dil khush gaya hai, read this, blown away. This is a very good decision. This will go a long way in helping our women players to embrace professional cricket.”

Jay Shah had said this by tweeting

BCCI Secretary Jay Shah tweeted, “I am happy to report that BCCI is taking the first step towards eradicating bias. We are implementing the same match fee policy for contract women as well. Indian Cricket In the new phase of gender equality, we will give equal match fees to men and women.”