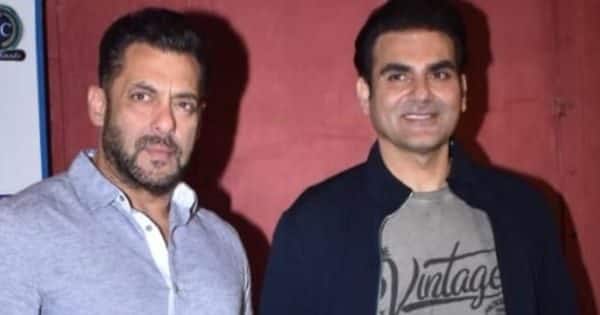 Dabangg 4 Update: Arbaaz Khan Khan has given a big update regarding ‘Dabangg 4’, the fourth installment of Salman Khan’s film ‘Dabangg’ franchise. It is worth noting that Arbaaz Khan had directed ‘Dabangg 2’.

Bollywood industry superstar Salman Khan The fans of the films eagerly wait. Fans may not get to see a single film of their favorite actor this year, but in the year 2023, two films are going to be seen. First on Eid, the film ‘Kisi Ka Bhai Kisi Ki Jaan’ and then on Diwali, the film ‘Tiger 3’ will be released. At the same time, fans are always curious about Salman Khan’s ‘Dabangg’ franchise. Three films of this franchise have arrived, now the fans are waiting for the fourth film. Meanwhile the actor Arbaaz Khan has ‘Dabangg 4’ Updated on.

Arbaaz Khan said this about ‘Dabangg 4’

In an interview with ‘Pinkvilla’ Arbaaz Khan has said that the film ‘Dabangg 4’ is in the pipeline but Salman Khan And they have to be free by completing their first project. Arbaaz Khan said that the time between ‘Dabangg 3’ and ‘Dabangg 4’ will not be as long as it was between ‘Dabangg 2’ and ‘Dabangg 3’. He said that once Salman Khan and he both finish their other projects, they will work on it by themselves. This project is very close to both. So he cannot decide on it alone. Both have to work together on this. Arbaaz Khan further added that ‘Dabangg 4’ is something that he wants to do with a lot of love, heart and hard work. They also take care of what the audience expects from it.