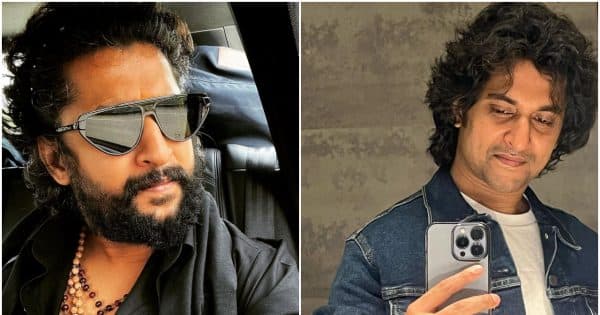 Dasara star Nani’s clean shaven look goes viral: Telugu film star Nani is in discussions these days about her upcoming film Dasara. The shooting of film star Nani’s upcoming film Dasara has been completed and these days the film is in the post production phase. After completing the shooting of this film, Nani finally changed his look and removed his beard and appeared in a clean shaven look. Nani has shared the latest picture of her makeover on social media. This picture started going viral as soon as it came on Instagram. In the latest photo, even the fans were confused to recognize Nani in a changed style. Adopting a clean shaven look, Nani clicked a mirror selfie and posted this picture on her social media handle. Also Read – Pushpa 2 dusted off Salaar, these 5 South films will rock the box office

The interesting thing is that seeing Nani clean shaven again after a long time, a lot of enthusiasm is being seen among her fans. Fans are commenting fiercely on this picture of the film star. Actress Lakshmi Manchu also commented on this picture and wrote, ‘Oops’. You can see this picture here. 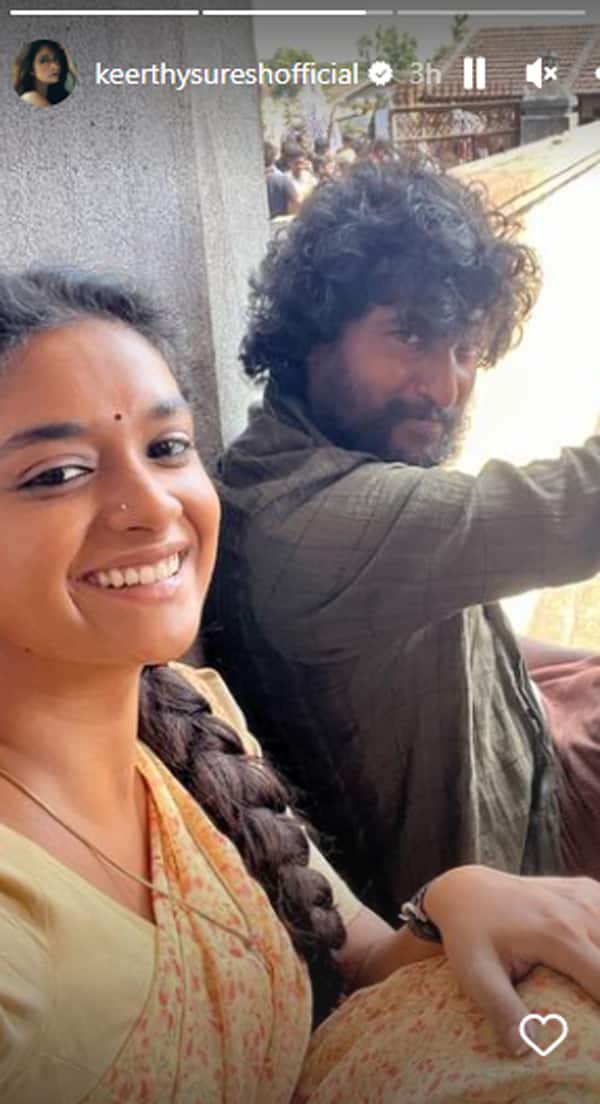 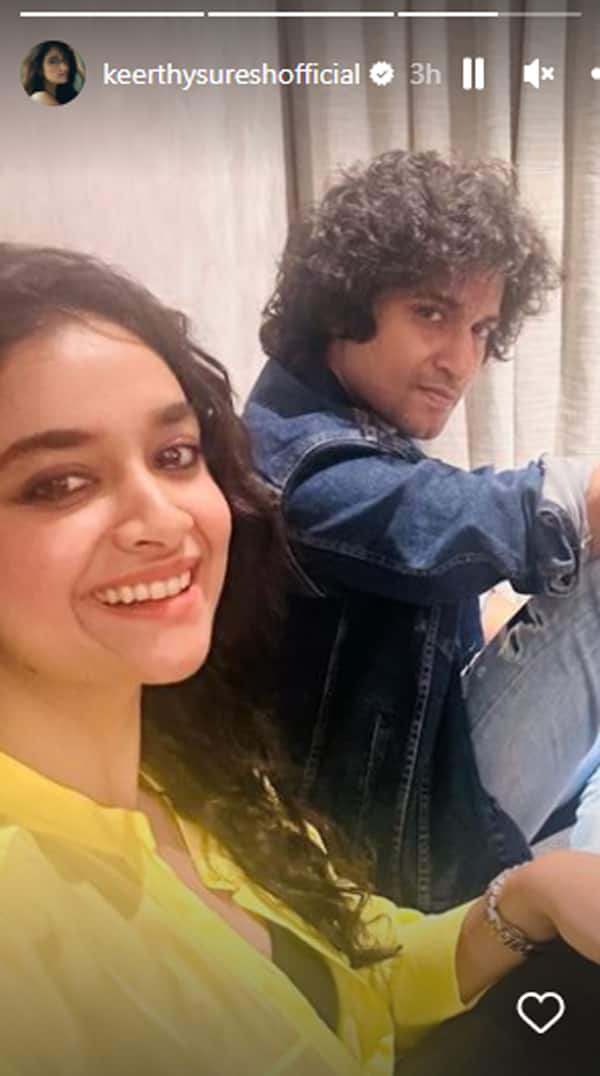 Nani Ki Dasra will be released in Hindi as well

Let us inform that the next film of film star Nani Dasara is a Pan India release film. Apart from Tamil, Telugu, Kannada and Malayalam, the makers are preparing to release it in Hindi as well. The look of the film is quite raw. Because of which it is being compared to Allu Arjun’s film Pushpa. Nani starrer actress Keerthy Suresh is in the lead role in this film. The director of the film is Shrikant Udela. The makers are preparing to release this film on 30 March.