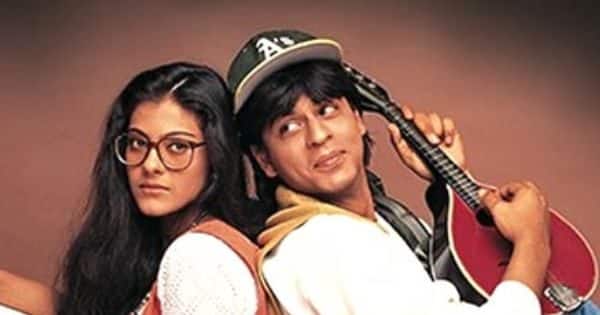 Shah Rukh Khan and Kajol starrer ‘Dilwale Dulhania Le Jayenge’ was released in the year 1995. This film proved to be a blockbuster. Now on 2 November on Shahrukh Khan’s 57th birthday, his film was re-released in some theaters. The film was screened at PVR, INOX and Cinépolis. The film made a tremendous amount even after so many years. The film has earned Rs 25 lakh. Let us tell you that the ticket of the film ‘Dilwale Dulhania Le Jayenge’ was given for Rs 112. It is being told that Housefull was seen in many theaters. In this way it is clear that the craze of the film is not decreasing.

Talking about the work front, Shahrukh Khan will be seen working in the film ‘Pathan’, the film ‘Jawan’ and the film ‘Dunky’. The film Pathan will be released in theaters on January 25, 2023. Deepika Padukone and John Abraham will also be seen working in this film, directed by Siddharth Anand. Shahrukh Khan’s film ‘Jawan’ will be released in theaters in June 2023 and film ‘Dunky’ in December 2023.