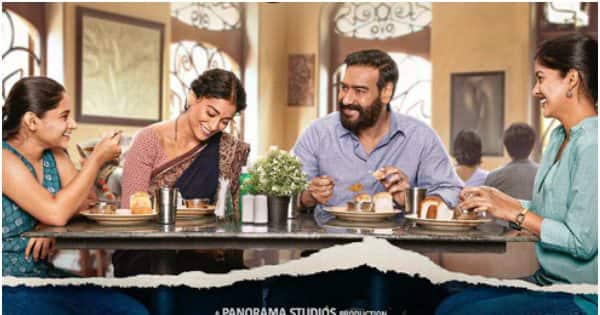 According to a report by entertainment portal Koimoi, the film has collected around Rs 83 lakh in advance booking figures on the first day. This is considered a good sign. There are still 4 more days left for the film to reach the theatres. In such a situation, the film can register an increase in the advance booking figures in the coming days. The interesting thing is that Drishyam 2 These figures also include the count of tickets booked on 2nd October. For those who are not aware, let us tell you that on October 2, the makers had given a 50 percent discount on booking tickets for the film. Many viewers took advantage of this and booked tickets for the film on the same day. Looks like this method worked for this film.

Drishyam 2 is a remake of Mohanlal’s Malayalam film

tell that Ajay Devgn And Tabu starrer Drishyam 2 is a remake of blockbuster Mohanlal’s Malayalam film. Ajay Devgan, Tabu, Shriya Saran and Akshaye Khanna are in lead roles in this film. Due to the bumper success of the first part of this film, there is curiosity among the fans about the second part of the film. In such a situation, it will be interesting to see whether this film will be successful in saving the sinking Naya of Bollywood.