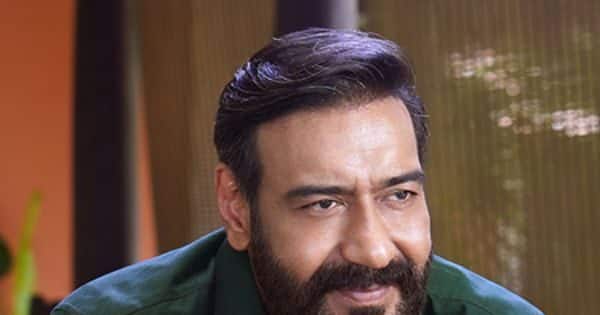 Ajay Devgn Drishyam 2 Box Office Collection: Bollywood actor Ajay Devgn a film by ‘Drishyam 2’ (Drishyam 2) Made such a big bang at the box office that the faces of the entire starcast blossomed from the makers of the film. It has been 50 days since Ajay Devgan’s film ‘Drishyam 2’ was released in theaters on 6th January i.e. Friday. The film has so far earned a total of Rs 236.75 crore. At present, there is no big film for a few days ahead of Ajay Devgan’s film ‘Drishyam 2’. That’s why its earnings should continue now.

Ajay Devgn ‘Drishyam 2’ was released in theaters on November 18, 2022. The film started earning with a bang from the very beginning and is doing well since 50 days. Many films were released ahead of Ajay Devgan’s film ‘Drishyam 2’ but could not stand ahead of it at the box office. The film has so far collected Rs 236.75 crore in 7 weeks. According to this, the film can touch the figure of Rs 240 crore in the coming days. Significantly, the film ‘Drishyam 2’ is Ajay Devgan’s third film which has crossed the Rs 200 crore mark. Earlier, his two films ‘Tanhaji: The Unsung Warrior’ and ‘Golmaal Again’ have joined this club.