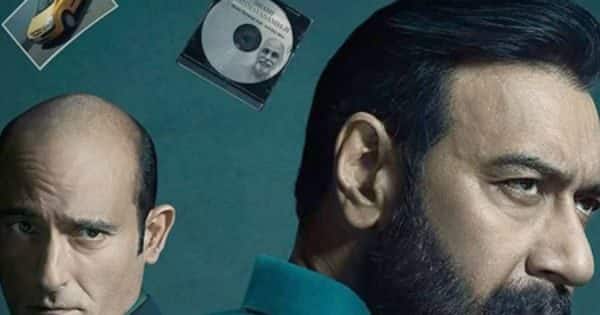 Earnings of ‘Drishyam 2’ so far