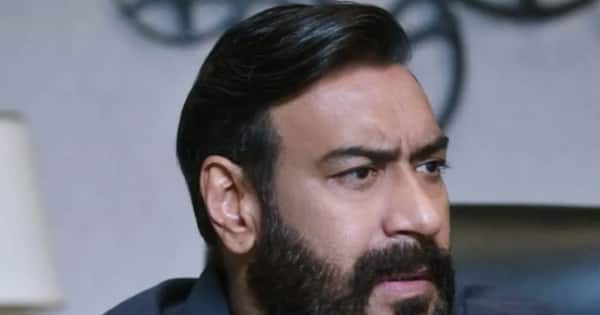 Ajay-Tabu Drishyam 2 Box Office Collection Day 12: Ajay Devgan and Tabu’s film has crossed the 150 crore mark at the box office. This film has earned this much on 12th day.

Drishyam 2 Box Office Collection Day 12: Many Bollywood films were released this year but none has seen as much buzz as ‘Drishyam 2’. ‘Drishyam 2’ was being awaited since the release of the first part of Ajay Devgan’s film. As soon as the film was released at the box office, it created a ruckus. First 50 crores, then 100 crores and now it has crossed 150 crores at the box office. For information, let us tell you that it has been 12 days since the release of this film. So let’s know how much the film has earned at the box office on the 12th day. Also Read – Drishyam 2: Ishita Dutta shares BTS PHOTOS from the sets of the film, the actress has fun with Shriya Saran

Can cross the figure of 200 crores in the second week

Akshaye Khanna And Tabu According to the way the film ‘Drishyam 2’ is earning, it seems that the film can cross the 200 crore mark at the box office in the second week. Varun Dhawan’s ‘Bhediya’, which clashed with this film, has not been able to do anything special at the box office. What is your opinion about ‘Drishyam 2’ and ‘Bhediya’, do tell us by commenting. Also Read – SS Rajamouli is going to make India’s first ‘Pan-world’ film, joined hands with this South actor