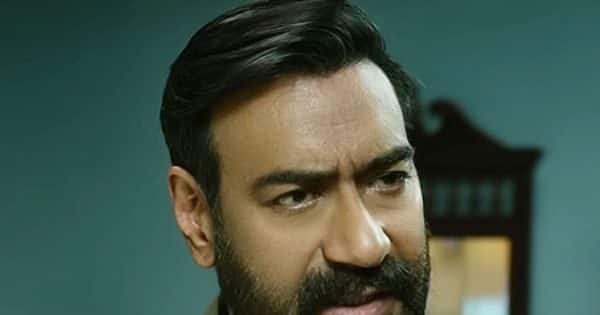 Drishyam 2 Box Office Collection Day 17: Bollywood actor Ajay Devgn a film by ‘Drishyam 2’ Not taking the name of stopping at the box office. The film has completed three weekends and has earned a bang. It’s been 17 days since Ajay Devgan’s film released. This film can earn Rs 200 crore as soon as three weeks are completed. Two films have been released in front of the film ‘Drishyam 2’, even after that there is no difference in the earnings. The film is continuously earning well. Apart from Ajay Devgan, the film also stars Tabu, Akshaye Khanna, Shriya Saran, Ishita Dutta, Rajat Kapoor, Saurabh Shukla and Mrinal Jadhav.

‘Drishyam 2’ is the second part of ‘Drishyam’

Directed by Abhishek Pathak, the film ‘Drishyam 2’ is the second part of ‘Drishyam’ which came in the year 2015. This film is a remake of South film industry’s superstar Mohanlal’s ‘Drishyam’ and ‘Drishyam 2’.