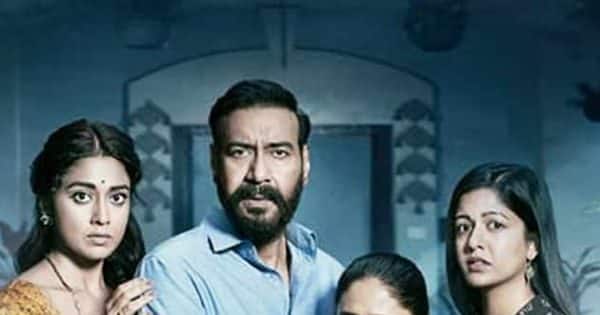 Drishyam 2 Box Office Collection Day 22 : one of the top actors of bollywood Ajay Devgn a film by ‘Drishyam 2’ Three weeks have passed since its release. The film has consistently done well at the box office. The film ‘Drishyam’ is about to earn Rs 2,200 crore. In this way, this will be the third film of Ajay Devgan which will earn more than 200 crores. Earlier, his two films ‘Tanhaji: The Unsung Warrior’ and ‘Golmaal Again’ have joined this club. Let’s take a look at the earnings of the film Ajay Devgan’s film ‘Drishyam 2’.

‘Drishyam 2’ one step away from earning Rs 200 crore

Ajay Devgn The film ‘Drishyam 2’ was released in theaters on 18th of November last month. People are liking this film very much and its result is clearly visible at the box office. The film has earned Rs 2.62 crore on last Friday i.e. 22nd day. The film has so far earned a total of Rs 198.92 crore.

Ajay Devgan’s film is a remake of South’s film