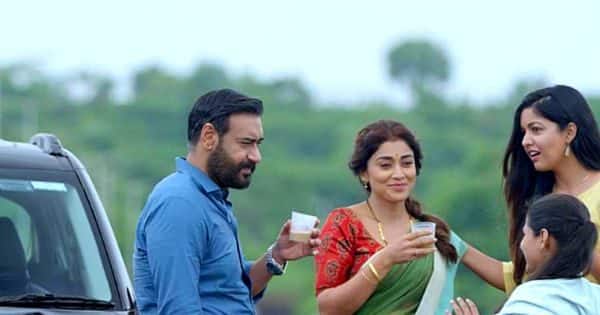 Ajay Devgn Drishyam 2 Collection: Ajay Devgan’s film ‘Drishyam 2’ has finally joined the Rs 200 crore club. In this way, it has become the third film of Ajay Devgan which has earned more than 200 crores.

Drishyam 2 Box Office Collection Day 23 : Ajay Devgn a film by ‘Drishyam 2’ Even before its release, people were saying that it will earn tremendously at the box office. This thing proved to be absolutely true and the film ‘Drishyam 2’ has earned well since its inception. The film has earned more than Rs 200 crore on the 23rd day of its release. Many films were released ahead of Ajay Devgan’s film but he has remained a force to be reckoned with at the box office. Let’s see how much the film has earned so far.