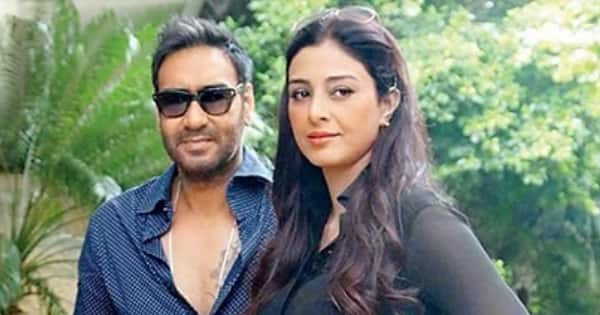 Drishyam 2 Box Office Collection Day 12 Early Estimate: Bollywood actor Ajay Devgan came to the box office this year with many of his films but his ‘Thank God’ and Runway 34 could not earn much. But Ajay and Tabu film ‘Drishyam 2’ (Drishyam 2) is earning a lot. It has been 12 days since the release of this film. But there has been no drop in the pace of the film’s earnings. So let’s know how much Ajay Devgan’s film has earned on the 12th day. After seeing the new earning figures, the fans are also surprised.

Ajay’s film earned this much on the 12th day

Bollywood actress Tabu and Ajay Devgn a film by ‘Drishyam 2‘ has been rocking the box office since day one. This film has made many records at the box office in a few days. Now the film’s earnings have revealed new figures. Shriya Saran’s film has done wonders on the 12th day as well. According to Koimoi’s report, Ajay’s film is about to collect Rs 4.5 to 5.5 crores. But the official figures are yet to be revealed, after which the actual earnings of the film are yet to be revealed.

The film crossed the 150 crore mark