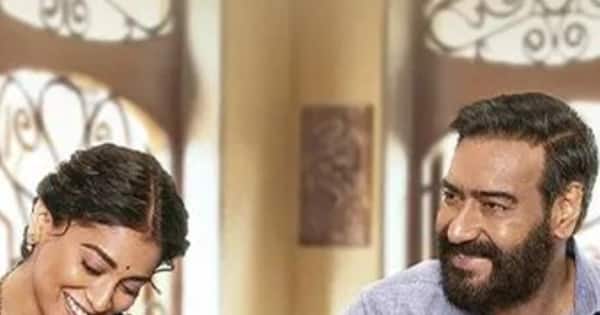 Drishyam 2 Early Estimate Day 4: New figures of the earnings of Shriya Saran and Ajay Devgan’s film Drishyam 2 have come to the fore. There has been a decline in the film’s earnings on the fourth day.

Drishyam 2 Box Office Collection Early Estimate Day 4: Bollywood star Ajay Devgan is in discussion about his films these days. Recently, the motion poster of Ajay Devgan’s film Bhola has been released. The teaser of the film is also going to be released soon. Before Bhola, Ajay Devgan’s film Drishyam 2 is also in discussion. It has been 4 days since his film was released. The film is creating a buzz at the box office from day one. But now the film’s earnings have seen a decline on the fourth day. So let’s see the film has collected so much on the fourth day.

Shriya Saran and Ajay Devgn a film by Drishyam 2 There is a lot of discussion these days. The film has earned hugely at the box office in the first three days. But there has been a huge drop in the film’s earnings on the fourth day. According to the report of Bollywood Hungama, Ajay Devgan and Tabu’s film is going to earn Rs 11 crore on the fourth day. After seeing this figure, the makers are looking very upset. But even after the fall, Ajay’s film seems to be passing the litmus test on the first Monday. For information, let us tell you that the earnings figures are estimated. Official figures are yet to come.

The film earned so many crores in three days