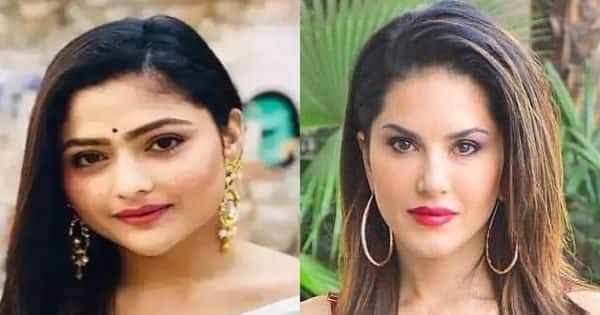 Entertainment News Of The Day: On November 16, many interesting news has come out from the entertainment world. Bengali actress Andrila Sharma is hospitalized and her condition remains critical. At the same time, the Kerala High Court has stayed the cheating case against Sunny Leone.

Entertainment News Of The Day 16th November: Several big news stories from the entertainment industry grabbed attention on 16 November. Bengali actress Andrila Sharma is hospitalized. His condition remains critical and he is on ventilator support. The Kerala High Court has stayed the cheating case against Sunny Leone. He had filed a petition in the High Court to dismiss the case. Ranveer Singh has revealed in an interview that he has been a victim of casting couch. Here you will get to read 5 such news of today.

Bengali entertainment industry’s famous actress Andrila Sharma had a brain stroke on 1 November. He was admitted to the hospital. Since then he is admitted in the hospital. Now bad news has come about Andrila Sharma. It is being told that he has suffered a heart attack several times. Due to which his condition remains critical and he is on ventilator support. Her boyfriend Sabyasaji Chowdhary has asked people to pray for her.

A video of Taimur Ali Khan, the elder son of Kareena Kapoor and Saif Ali Khan, is becoming increasingly viral on social media. Due to this, in the video, he is seen in a party and a magic show is happening there. During this Taimur Ali Khan takes part in it. After this the magician does magic on his hand. When Taimur Ali Khan opens his fist, a ball starts appearing in it.

Bollywood actor Ranveer Singh recently attended the Marrakesh International Film Festival in Morocco. During this he was honored. Apart from this program, he gave an interview and disclosed the casting couch with him. Ranveer Singh told that a producer called him and asked him not to be smart but to be sexy. Along with this, the producer had left dogs on him for his fun.