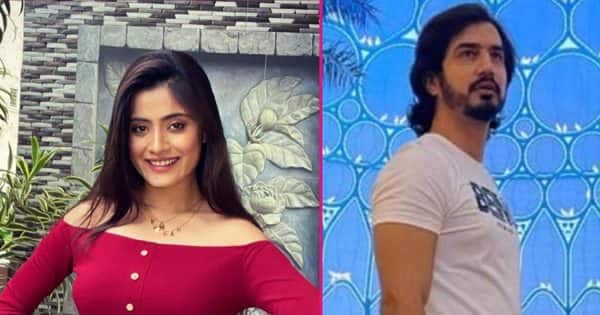 Vaishali Thakkar’s mother further said, ‘Rahul is as dangerous as he looks straight. I spoke to Rahul and his family about this. He had claimed to me that he would not harass my daughter. With this revelation of Vaishali Thakkar tv aisle I have created panic.’