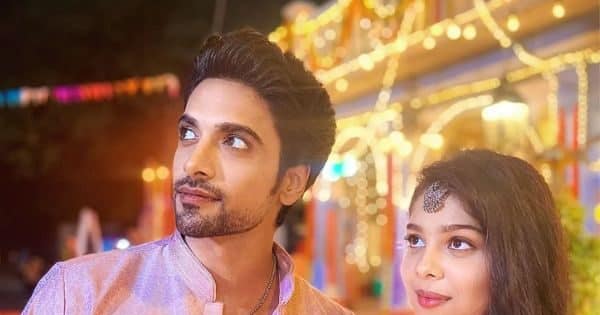 Faltu Promo Video: Niharika Chouksey and Akash Ahuja starrer ‘Faltu’ is ready to knock on TV. The promo video of the show has also been released. But seeing this, the fans did not seem particularly happy. He also took a fierce class of makers regarding the video.

Faltu Promo Video: The serial ‘Faltu’ is going to knock soon on Star Plus. There is only a short time left for the premiere of the serial. Recently, Star Plus has shared the promo video of ‘Faltu’ from its Instagram account, which became viral on social media as well. Looking at the promo video, it can be said that Niharika Chouksey and Akash Ahuja starrer ‘Faltu’ will also show extra-marital affair. At the same time, seeing the reaction of social media users who came on the promo video, it can be said that this angle fans did not like anything special. By commenting, he not only took a dig at the makers, but also slammed the channel.

Actually, in ‘Faltu’, lead actor Akash Ahuja is shown to be already married, who comes to a village in Rajasthan with his wife. He celebrates Diwali with his wife. In the promo video of ‘Faltu’, it is shown that Faltu i.e. Niharika Chokse convinces him to decorate the house with electricity, but he does not listen to her. At night, due to power outage, the house becomes dark, but in the meantime, she brings an extra lamp and gives it to them and says, “One lamp is enough to dispel the darkness.” 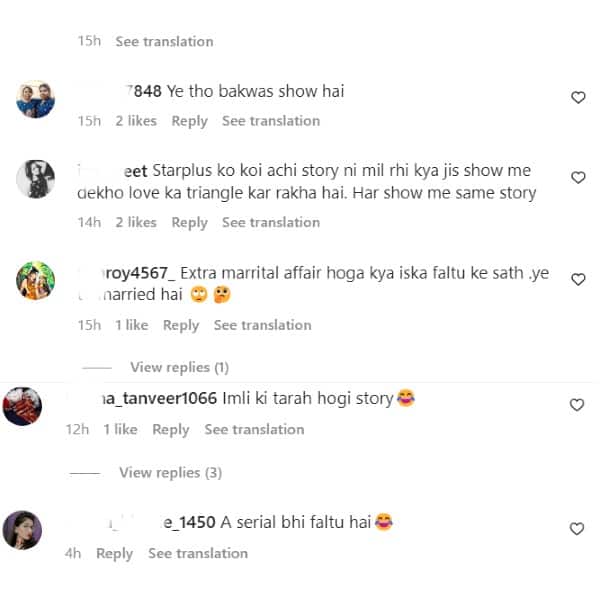 Faltu caught by trolls even before release

TV News Fans did not look very happy after watching the promo video of actress Niharika Chouksey and Akash Ahuja starrer ‘Faltu’. Commenting on the promo video, a user wrote, “Yeh toh baksh show hai.” So while another user took a dig at Star Plus and wrote, “Star Plus is not getting any good story. What’s the show mein dekho, Luv ka triangle kar rahi hai. Same story in every show.” A user questioned the show and wrote, “What will be an extra-marital affair with Faltu. Yeh toh bhi already married.” Another user wrote, “Yeh serial bhi faltu hai.”