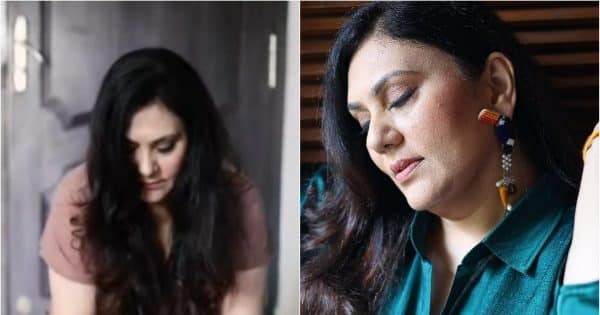 Ramayan Dipika Chikhlia: A video of actress Dipika Chikhlia, who plays ‘Maa Sita’ in ‘Ramayana’, is becoming increasingly viral on the internet, in which everyone is surprised to see the changed look of the actress.

Dipika Chikhlia: of Ramanand Sagar ‘Ramayana Actress Deepika Chikhaliya, who plays Mata Sita in ‘Ramayan’, is not interested in any identity today. Deepika Chikhaliya (Dipika Chikhlia) played the character of ‘Maa Sita’ in the serial so brilliantly that Deepika’s image as ‘Maa Sita’ was settled in people’s mind. This is the reason that even today people see Deepika as ‘Maa Sita’. The serial ‘Ramayana’ may have ended years ago, but even today the popularity of the starcast of the show has not diminished. Deepika may have left acting now, but she is always connected with her fans through social media.

actress Deepika Chikhaliya She is often seen sharing her photos and videos on Instagram. Recently, the actress has shared a video from her social media account, in which everyone is surprised to see Deepika’s changed look. In this video, Deepika is seen in a modern look, which the fans of the actress are not liking at all. In the video, Deepika is wearing a short one piece of blue color. Sharing this video, Deepika wrote in the caption Change and Transformation. 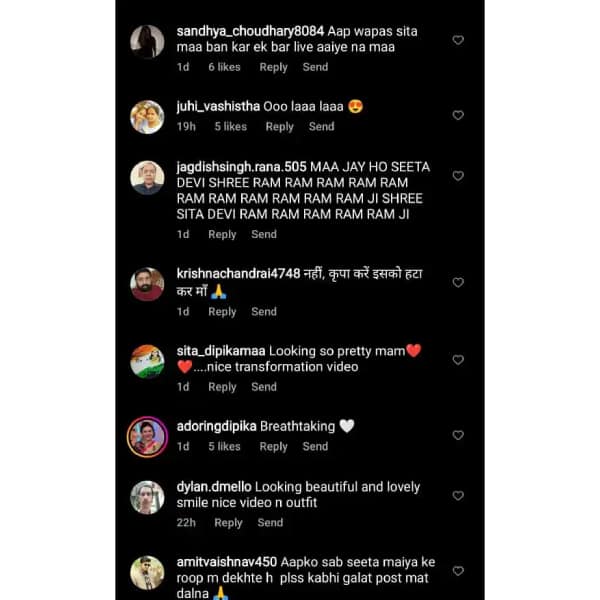 However, while some people are praising this changed look of Deepika, some people are also telling lies about the actress. One user commented and wrote, “No, please remove this mother.” At the same time, another user wrote, “Everyone sees you as Sita Maiyya, please never post a wrong post.” Another user wrote, “It doesn’t suit you mother.” But so far Deepika has not given any reaction to this reaction of the fans.