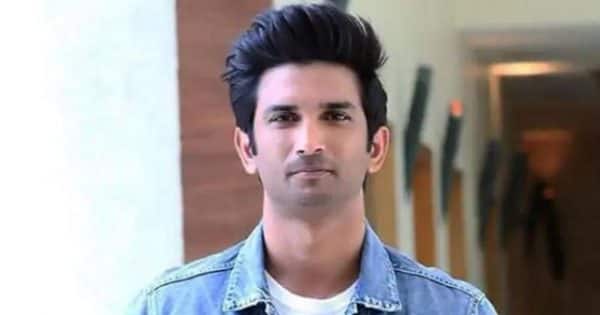 Happy birthday @itsSSR,
Even after all this time, it is hard to come to terms with the fact that you are not here. You after all left a Sushant Singh Rajput size void, and nothing is ever going to fill it. pic.twitter.com/2Y2zfXyz93

Many many happy returns of the day dearest #SushantSinghRajput

Be happy and safe wherever you are pic.twitter.com/FY8mfoEGQB

It’s not about the years in your life, it’s about the life in your years…and man, you’ve lived quite a life so far.

Not even heaven is far enough to make me forget your big birthday. Missing you on this special day !HBD Sushant Sir pic.twitter.com/U1TgG0wlPe

There have been shocking revelations recently about Sushant Singh Rajput

Let us tell you that a member of the team which did the post-mortem of Sushant Singh Rajput had made many shocking revelations related to the actor. Roopkumar had said during a media interaction, “When Sushant passed away, we received five bodies for post-mortem at Cooper Hospital. We later came to know that one of them is Sushant’s body and there were several marks on his face and body. There were marks. He even had marks on his neck.” Please tell that Sushant’s family has also claimed many times that the actor was murdered. Also Read – Sushant Singh Rajput’s flat got a new tenant after 2.5 years, the house was vacant since the actor’s death

His sister Shweta Singh Kirti also posted on the birth anniversary of Sushant Singh Rajput. He wrote in his post, “Happy birthday my cute brother. Wherever you are, always be happy. We love you a lot.”