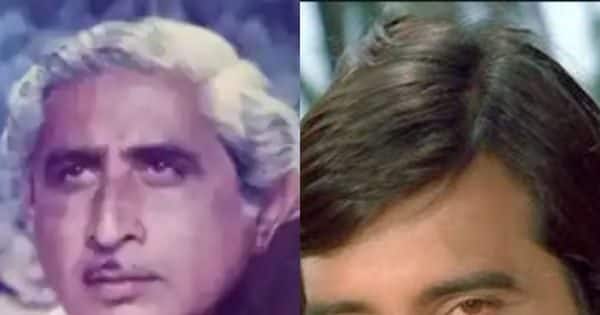 Big loss due to the death of Shiv Kumar Khurana

Shiv Kumar Khurana The Bollywood industry has suffered a great loss due to his death. After the news of his demise, there was a wave of grief in the film corridors and film celebrities and their fans are paying tribute to him through social media. A tribute meeting for Shiv Kumar Khurana will be organized at Gurdwara Shri Guru Singh Sabha in Mumbai on Friday, October 28.