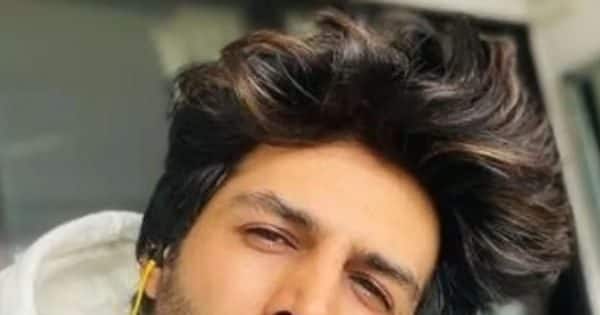 bollywood actors Kartik Aaryan He may have struggled in his early career but in today’s time he is one of the top actors. When Bollywood films are flopping continuously and during that time his film ‘Bhool Bhulaiya 2’ did a business of about 200 crores. At the same time, Kartik Aaryan has many big films in the pipeline. Meanwhile, Karthik Aryan’s film ‘Freddy’ A big update has come about. Actually, Karthik Aryan’s film ‘Freddy’ will not be released in theaters but will be released on OTT platform.

The film ‘Freddie’ is directed by Shashanka Ghosh and produced by Ekta Kapoor. It is being told that this is a thriller film and Karthik Aryan is going to be seen in a different avatar. Significantly, Kartik Aaryan had said that he is very happy to be a part of this film.

Talking about the work front of Karthik Aryan, apart from the film ‘Freddie’, he is going to be seen in many more films. These include films like ‘Captain India’, ‘Satya Prem Ki Katha’ and ‘Aashiqui 3’. Kartik Aaryan was last seen in the film ‘Bhool Bhulaiyaa 2’. Kiara Advani was in this film. Directed by Anees Bazmee, the film was released in theaters on May 20, 2022.