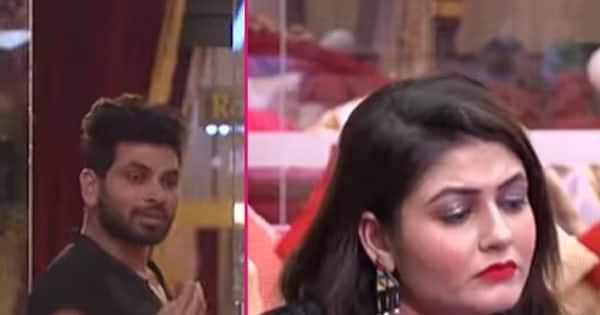 The promo of Bigg Boss 16 has once made it clear that now slowly Sajid Khan’s gang has started breaking up. Sajid Khan has put his game at stake because of the food. Gori Nagori has become angry with all her friends after Sajid Khan made allegations. In such a situation, now it will be interesting to see how Gori Nagori’s anger will do to Sajid Khan’s team.