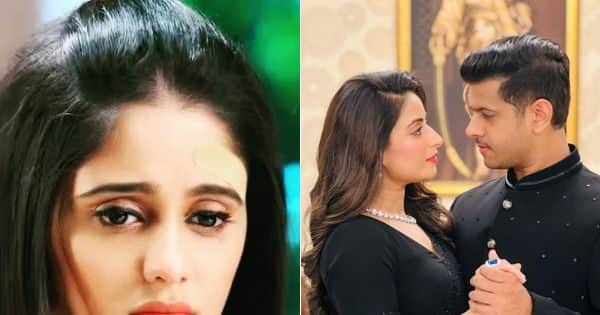 Gum hai kisi ke pyar mein: TV actress Ayesha Singh, Neil Bhatt and Aishwarya Sharma The show ‘Gum Hai Kisi Ke Pyar Mein’ is going through a lot of turmoil these days. These days it was being shown in the show that Pakhi is angry with Virat and is not even ready to trust him. but ‘Lost in someone’s love’ In the precap, it was shown that Virat agrees to give Patralekha the status of his wife. Not only this, he completely forgets Sai and Savi as well. After watching this precap, the anger of the audience has reached the seventh sky. Also Read – Year Ender 2022: These stars were replaced overnight from the hit show, there was an outcry among the audience

‘Lost in someone’s love’ In the precap video of Gum Hai Kisi Ke Pyar Mein, it was seen that Virat apologizes to Pakhi on his knees. And Patralekha asks him to promise that Virat will give her the status of his better half. In such a situation, Virat takes Patralekha’s hand in front of the whole family and takes a round of the fire and says, “I accept you as my wife in front of everyone.” Sai is watching all this on video call. Her heart breaks and tears well up in her eyes. Also Read – Gum Hai Kisi Ke Pyar Mein: Virat will roam around with Patralekha, will drive out Sai-Savi like a fly from milk