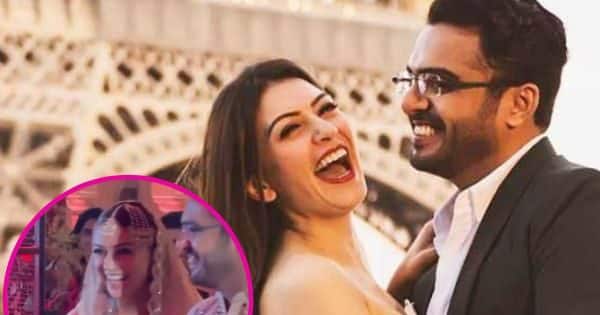 Let us tell you that before taking seven rounds, Hansika Motwani and Sohail Khaturia will enjoy a cocktail party on Saturday night. At the same time, his marriage is also going to be very grand. However, Hansika and Sohail’s wedding will be attended only by family and special friends. Apart from this, a grand wedding reception will also be held in Mumbai, which can be attended by friends from the industry. Also Read – Top 5 South Photos of the Week: Mahesh Babu returns to shooting, Hansika Motwani’s wedding rituals rock

If media reports are to be believed then the rights of photos and videos related to the wedding of Hansika Motwani and Sohail Khaturia will be given to the OTT platform. However, it is not yet clear which OTT platforms they will be.