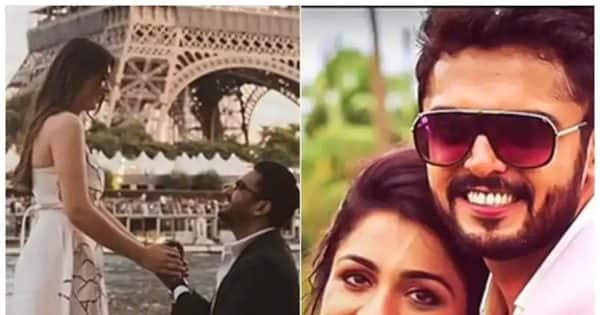 Hansika Motwani’s fience Sohael Khaturiya is ex husband of her best friend: South film actress Hansika Motwani recently showed fans a glimpse of her romantic proposal. After which the name of his fiancé was revealed. Now it is learned that Hansika’s fiancé was her friend’s ex-husband.

Hansika Motwani made a stellar entry in friend Rinki’s sangeet

According to the latest reports coming out, actress Hansika Motwani is going to marry Sohail Khaturia in December this year. Both are going to get married at Mundota Fort in Jaipur. This is a 450 years old luxurious fort. In which the grand wedding is to be held. The preparations for which have also started.