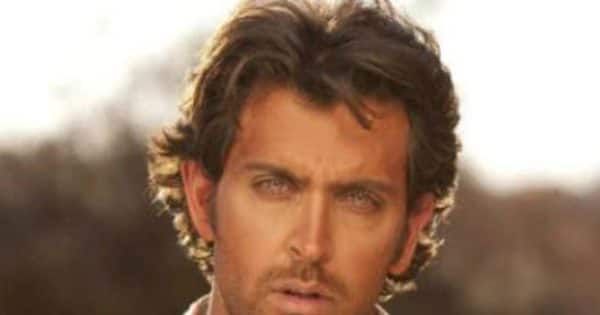 Hrithik Roshan is a victim of many diseases in his childhood.

actor Hrithik Roshan In an interview to Indian Express, “Sometimes I feel that life is very unfair. I stuttered so much as a child that I could not even speak properly. I never had any friends or girlfriends. . I was very shy and used to just cry after coming back from school. School days were very painful for me. Along with this the doctors also said that I would not be able to become an actor.” Also Read – Hrithik Roshan: Hrithik Roshan became a fan of ‘Kantara’, said after watching the film – Climax gave goosebumps

Hrithik Roshan further revealed that he had a spinal problem in his childhood. Doctors had said that you can never dance. Hrithik was completely broken after listening to the doctors. The actor told that after this incident, I used to stay awake for months and always used to think that it was just a dream. Hrithik Roshan told that it broke my heart to hear that I will never be able to become an actor because I am handicapped. It was very traumatic for me.

In the interview, Hrithik Roshan told that now when I look back, I thank God that he gave me so many diseases because he taught me to be strong. Talking about the work front, actor Hrithik Roshan is in news for his upcoming film ‘Krrish 4’. If reports are to be believed then the script of the film has been completed, now work on it will start soon. Also Read – These Bollywood stars are kings in 200 crore club, Salman Khan’s name is on top of the list