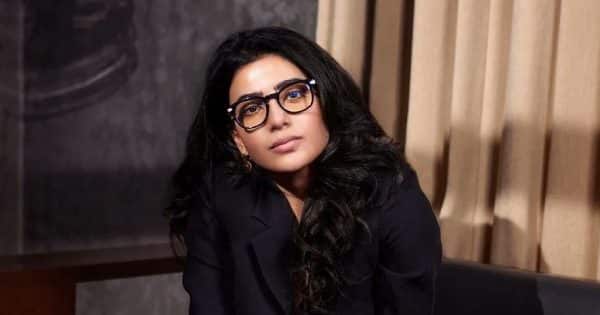 Samantha Ruth Prabhu Health: South’s superstar actress Samantha Ruth Prabhu is in a lot of headlines these days for her upcoming film ‘Yashoda’. Recently the trailer of the film has been released, which was liked by the fans. These days Samantha is promoting her film. Recently, during an interview, the actress became emotional while giving information about her health. During this, the actress told that at present she has not reached the stage of threat to her life. Therefore, do not exaggerate about their health.

during the interview Samantha She said, “As I said in my post that some days are good and some days are bad. Some days I feel if I take even one step it will be difficult. But when I look back, I think I have gone through all these things and have come here. I have come here to fight.”

In the same clip, Samantha also clarified that she is not at the stage where her condition is fatal. She said, “I want to make one thing clear. I have seen many articles which said that my condition is life-threatening. But it is not so. The stage I am at is not fatal. Right now I am not dead yet. I don’t think such a headline was necessary.”

Yashoda will release on this day

Entertainment News (Entertainment NewsAccording to reports, in the film ‘Yashoda’, Samantha Ruth Prabhu is playing the role of a surrogate mother, who crosses all limits to save her child. This film is directed by Harish Narayan and K. Hari Shankar. The film will be released in theaters on November 11.