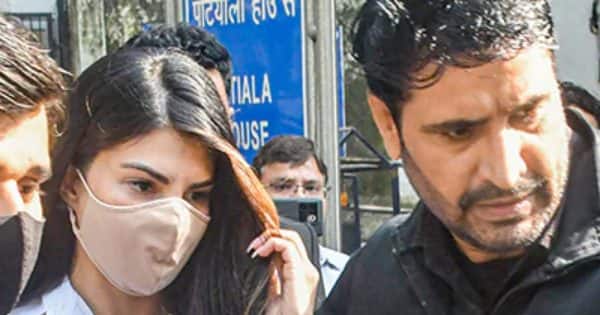 The debate took place on 12 December

The Rs 200 crore money laundering case was taken up for arguments on December 12, but Special Judge Shailendra Malik posted the matter for hearing on December 20. Please tell that today Jacqueline and Sukesh will face each other in the court. Significantly, Sukesh Chandrasekhar had cheated many influential people and with this money of cheating, he had given expensive cars and gifts to Jacqueline Fernandez and Nora Fernandes.

In the charge sheet filed by the ED, it was revealed that the mastermind Sukesh Chandrasekhar had given expensive gifts worth Rs 10 crore to Jacqueline Fernandes. Apart from Jacqueline, his family was also gifted an expensive car and money by the thug. Apart from Jacqueline, Sukesh also gave expensive gifts to Nora Fatehi. For this reason, Jacqueline and Nora came under the clutches of ED. Let us inform that recently Sukesh Chandrasekhar had written a letter from jail, in which he had said that Jacqueline Fernandes is completely innocent in this money laundering case.