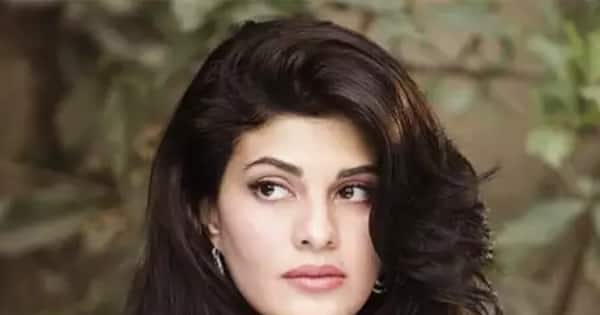 There may be opposition to bail in court

Jacqueline Fernandez will be seen in these films