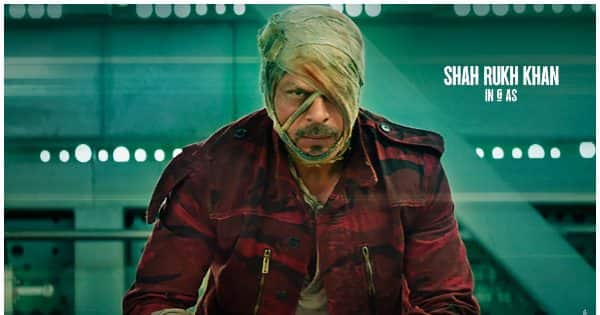 Jawan OTT deal price: An interesting information has come out regarding the digital rights of Jawan, a film by Bollywood superstar Shah Rukh Khan and Nayanthara starrer Tamil film director Atlee Kumar. According to media reports, there is a competition between OTT platforms for the digital rights of the film.

Jawan OTT deal price: Bollywood superstar Shah Rukh Khan and Nayanthara starrer Tamil film director Atlee Kumar’s upcoming film Jawan is the most discussed at the moment. Everyone’s eyes are fixed on this film. It is being claimed that this film of Atlee Kumar has revealed an interesting information about the digital rights of many bigwigs. According to media reports, there is already a competition between big OTT platforms for the digital rights of the film. The news about the digital rights of the film keeps coming to the fore every day. The latest news is that a big OTT platform has offered a hefty amount for this film.

Earlier, there were also reports that there is a rush for the satellite rights of the film Jawan. According to media reports, the satellite rights of Shahrukh Khan and Nayantara starrer film Jawan have been sold for around Rs 150 crore. It is heard that this deal has been cracked by a big group G Media. However, its official information has not been revealed yet. The makers are preparing to release this film next year. The film will be released on June 2, 2023. With this film, Shahrukh Khan is going to debut in South cinema.