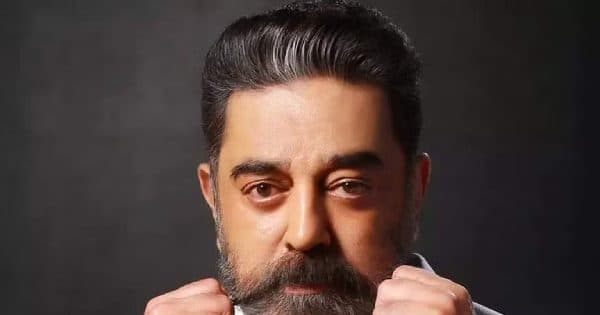 Kamal Haasan Birthday: South’s superstar Kamal Haasan is celebrating his 68th birthday today. On this occasion, along with the fans, celebrities are also congratulating him. Kamal Haasan has worked in many languages, not only Tamil and Telugu. Kamal’s strong acting is very much liked by the audience. Although Kamal has done many superhit films in his career, but the actor remains in the headlines for his personal life as well as professional life. Actors sometimes get caught in controversies due to their arrogance.

‘The first terrorist of free India was a Hindu’ – Kamal Haasan

Kamala hasan Along with acting, he also tried his hand in politics. He made a controversial statement about Hindu fundamentalism during the election campaign in Aravakurichi, Tamil Nadu, in which Kamal said, “The first terrorist of free India was a Hindu, whose name was Nathuram Godse and this is where the terror started.”

Kamal Haasan also said that I am not saying this because it is a Muslim majority area but because I have a statue of Mahatma Gandhi in front of me. There was a lot of controversy regarding this statement of Kamal Haasan.

Many BJP leaders had called this statement of Kamal Haasan as reprehensible. Apart from this, there were also protests against Kamal Haasan at many places in the country.

When the reaction was given on Jayalalithaa’s death

After the death of former Tamil Nadu Chief Minister Jayalalithaa, Kamal Haasan has made a tweet paying tribute to her, about which there was a lot of controversy. In fact, Kamal Haasan wrote in a tweet, “I am saddened to hear the news of the former Chief Minister’s demise… There is a wave of sadness everywhere. My deepest condolences to those who depended on Jayalalithaa.” After this tweet of Kamal, he had to face a lot of criticism.