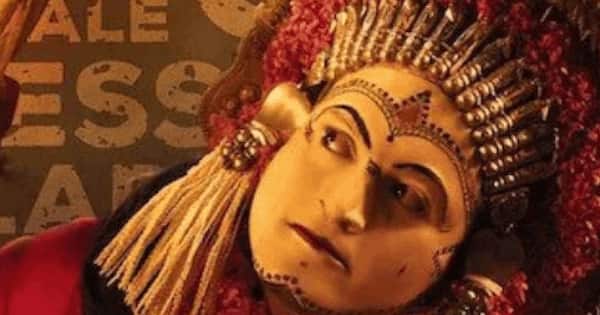 Kantara Hindi Box Office Collection Day 14: Kannada film star and director Rishab Shetty’s recently released film Kantara has completed 14 days of release in Hindi. Along with this, the film has managed to do well in Hindi theatres. Even among the big Bollywood films, Kannada star Rishabh Shetty’s film was successful in attracting the Hindi audience to theatres. The effect of which is being seen on the business figures of the film. The Rishabh Shetty and Saptami Gowda starrer has crossed the Rs 31 crore mark at the Hindi box office so far.

Kannada language superhit film Kantara The earnings of the Hindi version of the film is surprising even the trade pundits. Well-known trade expert Taran Adarsh ​​recently released the business figures of the film and said that the film has earned a lot on the occasion of Diwali. Along with this, the film performed better in the second week than the first week after its release. Due to which the film has so far earned a total of Rs 31.70 crore. This is only the amount received from Hindi theatres.

Kantara has done 250 crores at the worldwide level

Whereas, the film is also performing well at the film’s worldwide level. Because of which entertainment news (Entertainment News) There is an atmosphere of excitement in the world. The film has completed 28 days of release. Actually, this film in Kannada language reached theaters only on 30 September. After this, the film has managed to leave its mark in the foreign markets as well. Till now the film has crossed the total figure of Rs 250 crores worldwide. Interestingly, this film was made for a total of 20 crores.