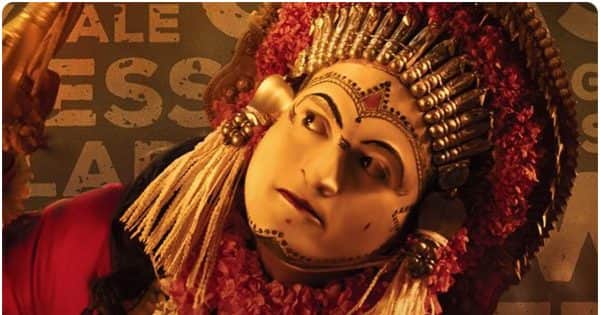 Kantara Hindi Box Office Collection: Actor and director Rishab Shetty’s recent release film Kantara, who has entered the Hindi cine market after earning a bang in Kannada cinema, is making great earnings. The film has also managed to earn well in Hindi cinemas. The film has completed 4 weeks of its release. Along with this, the earnings figures of the last four weeks of the film have also been revealed. Which are really awesome. Even among Bollywood films, South Cinema films are performing well in Hindi cinemas. Whereas, in the meantime, Bollywood movies are falling one after the other in theatres.

In such a Kannada cinema film Kantara Presenting a great example. Kannada cinema’s film Kantara, which reached Hindi cinemas without any promotion and with no popular names, is earning great day by day. Rishabh Shetty The film has completed 4 weeks of its release. There was a big jump in the film’s earnings on the fourth Saturday and the film, which is doing business in the range of about 2-3 crores, has earned Rs 4.15 crores on the fourth Saturday. Due to which the film has so far earned a total of Rs 57.90 crore from Hindi cinemas. After this, it is expected that the film will easily be able to get around 75 crores from Hindi theaters.

Kantara has earned so much at the worldwide level

Whereas, the film has been successful in earning handsomely at the worldwide level as well. The film has been made in a budget of just Rs 20 crore. The film has so far earned a total of Rs 300 crore worldwide. This amount is many times more than the making budget. So are you excited to see this movie? Tell us your opinion by commenting.