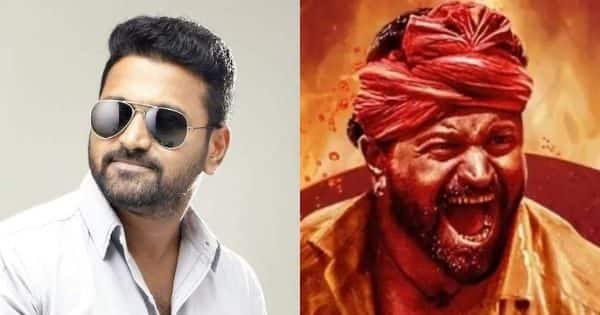 Actor and director Rishabh Shetty of the film ‘Kantara’ has talked about its Bollywood remake. He has told his heart. Let us know what the South actor has to say.

While people are denying Bollywood films, they are lavishing love on South’s films. The way people have liked the film ‘RRR’ and the film ‘KGF’, in the same way the film ‘Kantara’ are liking. Rishab Shetty The film ‘Kantara’ was released on 30 September and got a very good response. After this, Rishabh Shetty’s film was dubbed in Hindi and released in theaters on October 14. The film is also doing well in Hindi and is garnering a lot of praises. Meanwhile, Rishabh Shetty, the actor and director of the film ‘Kantara’, has talked about its Bollywood remake. He has told his heart. Let us know what the South actor has to say.

Rishabh Shetty doesn’t want ‘Kantara’ to be a remake

In conversation with ‘ETimes’ Rishabh Shetty Was asked if his film ‘Kantara’ has been dubbed in Hindi. In such a situation, there is no chance of remake in Hindi but if it is remade in Hindi then who can play his character in this film. To this Rishabh Shetty said, ‘There will be no remake in Hindi. To play such a character, you must believe in your roots and culture. There are many big actors in the Hindi film industry, whom I like. But I don’t want the film to be a remake of Kantara. I am not interested in remakes.

Rishabh Shetty’s film ‘Kantara’ has been a month since its release and it has touched around Rs 250 crore worldwide. Interestingly, the film ‘Kantara’ was made with a very low budget. From common to special people are praising this film. Rishabh Shetty told that the story of the film is true, which is from his village.