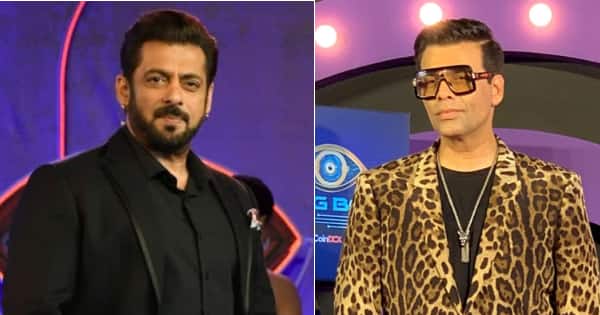 Bigg Boss 16 New Host: A bad news related to Bollywood superstar Salman Khan is coming out. He has got dengue, after which Karan Johar will now command the show.

The TV show Bigg Boss 16 has been in the news a lot these days. But if we call anyone the life of the show, then he is a Bollywood superstar. Salman Khan, With the arrival of Salman Khan in the show, a different atmosphere is created. But he has got dengue, after which Salman Khan will not be seen in the show for the time being. According to media reports, now the host and filmmaker of Koffee with Karan show will replace Salman Khan. Karan Johar Will appear in the show. Not only this, Salman Khan has also stopped the shooting of the film ‘Kisi Ka Bhai Kisi Ki Jaan’.

Filmmaker Karan Johar has hosted the OTT of Bigg Boss. This show was very much discussed, it also made a lot of headlines like Bigg Boss, due to which Karan Johar has been offered to host Bigg Boss 16. Now it has to be seen how Karan Johar handles the show. What do you think about Karan Johar hosting the show instead of Salman Khan, do let us know by commenting.