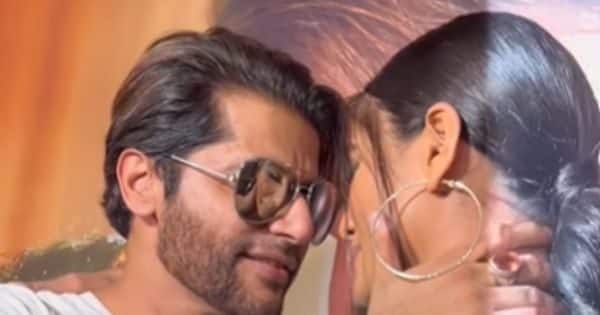 A video of Karanvir Bohra and Poonam Pandey is going viral on social media. Seeing the poses of both of them in this video, social media users are trolling them fiercely.

Karanvir Bohra and Poonam Pandey are the contestants of ‘Lock Up’

Karanvir Bohra and Poonam Pandey were seen together in the OTT show ‘Lock Up’. Both of them remained in constant discussion during this show. The show was won by Munawwar Farooqui. ‘Lock Up’ was hosted by Bollywood actress Kangana Ranaut.