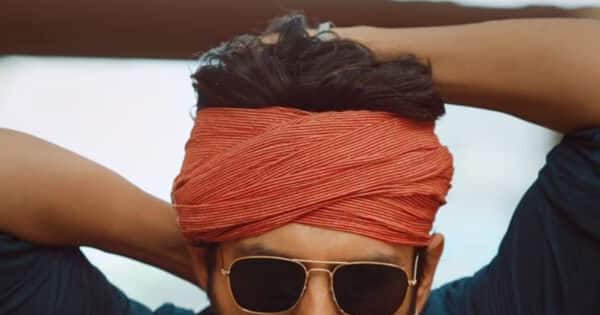 Kartik Aaryan on Upcoming Film Shehzada: Karthik Aryan spoke big about the box office collection of the film even before the release of ‘Shehzada’. About which there is a lot of discussion in B-Town.

Karthik Aryan said this about the film

After the film Bhool Bhulaiyaa 2 became a hit, now Karthik Aryan Whatever movie is being associated with it, it is considered a hit. Karthik Aryan film after Bhool Bhulaiyaa 2prince‘ is coming to shake the box office. Kriti Sanon is also playing an important role in this film along with Karthik Aryan. But this film has come into the limelight even before its release, due to an interview of Karthik Aryan. Kartin Aryan said during a recent interview that ‘I knew the teaser of this film was going to be amazing. Not only this, he also knows that this film is going to do well at the box office. Next, Karthik said, ‘I also know that people will consider this confidence of mine as overconfidence’ Also Read – Anu Aggarwal to return to Bollywood with Aashiqui 3! The actress said- ‘Good news is about to come…’ [Exclusive]

when will shehzada release

Karthik Aryan and Kriti Sanon’s film ‘Shehzada’ is going to be released on the big screen on 10 February 2023. For information, let us tell you that this film of Karthik Aryan is a Hindi remake of Allu Arjun and Pooja Hegde’s ‘Ala Vaikunthapurramuloo’ released in the year 2020. Also Read – Karthik Aryan took this risk for Bhool Bhulaiya 2, watch exclusive video