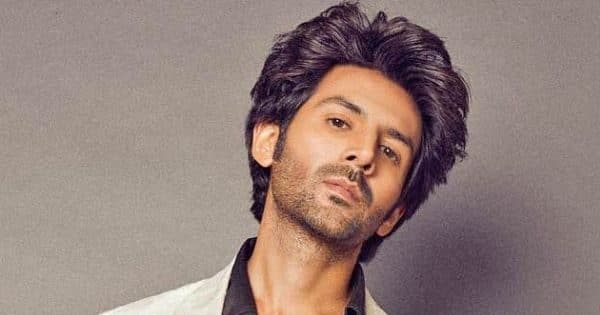 Kartik Aaryan South Debut: Kartik Aryan is dominating the Bollywood industry these days. He has many movies. At the same time, Karthik Aryan has told his mind to work in South films.

Bollywood actor Karthik Aryan These days he is in discussion about his film ‘Freddy’. His film has been released on the OTT platform on December 2. This film is getting good response and people are liking Karthik Aryan’s acting. At the same time, Karthik Aryan has many more films. Meanwhile, Karthik Aryan has expressed his desire to work in the South Film Industry. Let us tell that his upcoming film ‘Shahzada’ is a remake of South’s film ‘Ala Vaikunthapuramlo’. South star Allu Arjun was seen in this film. Also Read – Good news for the fans of Akshay Kumar, ‘Raju’ will be seen with ‘Babu Bhaiya’ and ‘Shyam’ in Hera Pheri 3?

Karthik Aryan He is counted among the top actors of the Bollywood industry and many producers and directors want to work with him. Now news is coming that Karthik Aryan is willing to do films in every language. In an interview with ‘News18’, Kartik Aaryan said that he always wanted to be the number 1 actor and wanted to carve a niche for himself. He wanted filmmakers to believe that no one could have played the role better than him. Also Read – Kartik Aaryan made a big disclosure about his marriage, said- ‘Three to four years…’

Karthik Aryan wants to do Telugu or Tamil film

Kartik Aaryan says he doesn’t want filmmakers to see anyone other than him and feels he is reaching that point. Karthik Aryan said that next year people will see only him. On the question of doing films in any other language, Karthik Aryan said, ‘I am ready to do films in any language but it completely depends on the script. But I would love to do a Telugu or Tamil film. Since then, Karthik Aryan’s fans are speculating that he has been cast in a South film.