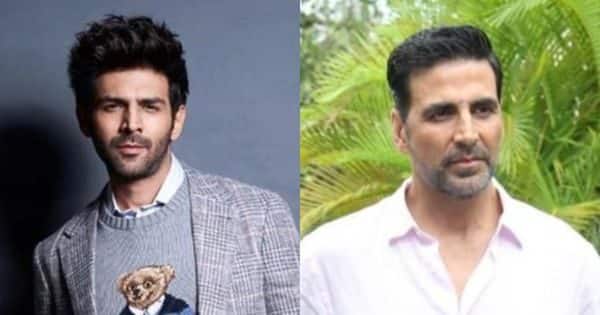 Hera Pheri 3 Raju character: There was news about the film ‘Hera Pheri 3’ that Karthik Aryan has been cast and he will play the role of Raju. Now a new update has come about this film.

According to the ETimes report, ‘Once it was decided that Akshay Kumar His character Raju was completely dropped when he would not be a part of the film Hera Pheri 3. The film will not feature Akshay Kumar. In the movie Hera Pheri 3 Kartik Aaryan Will be seen playing a new character. Also read: The film world does not like Akshay Kumar’s son, Aarav wants to make a career in this industry