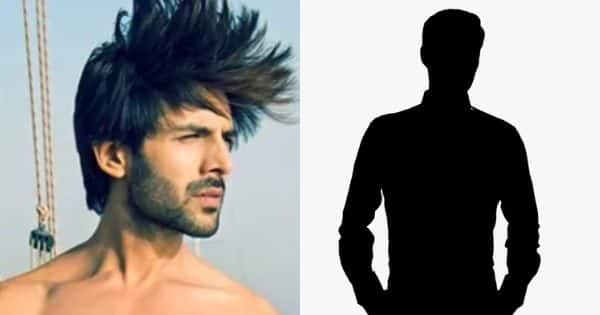 Kartik Aaryan Film: Kartik Aryan’s bag is continuously coming in films these days. Now news has come that Karthik Aryan has signed a film, in which he will be seen playing the role of a boxer.

Bollywood actor Karthik Aryan These days the industry is one of the top stars. All the makers are eager to work with him and he is continuously signing films as well. Meanwhile, news has come that Karthik Aryan has been offered another film. He will play the role of a boxer in this film. Kabir Khan will direct his film. This film of Karthik Aryan will be made under the banner of Sajid Nadiadwala’s production house. The story of this film is written by Sumit Arora.

The role will be very challenging for Karthik Aryan

As per a report in ‘Pinkvilla’, Karthik Aryan He will be seen as a boxer in the film and for this his look will be very strong. The role of this film is going to be very challenging for Karthik Aryan as he will have to build a heavy body to play the role of a boxer. Kartik Aaryan has already started training under Rahul Bhatt in Rajkot. Kartik Aaryan will have to completely change his look for the film. A lot of hard work will have to be done for this. He has to pay attention to a lot of exercise and diet control to look like a boxer. Let us inform that Karthik Aryan is shooting the film Satya Prem Ki Katha with Kiara Advani in Rajkot. Also Read – Drishyam 2 Box Office Collection Day 1: Ajay Devgan’s film broke the record of ‘Bhool Bhulaiyaa 2’ on the first day, see figures

Rahul Bhatt will give training to Karthik Aryan

It has been further told in the report that Rahul Bhatt had earlier trained Aamir Khan for the film ‘Dangal’. People liked Aamir Khan’s look in the film ‘Dangal’. By remembering this Kabir Khan hired Rahul Bhatt to train Karthik Aryan so that the actor of his film could look like a boxer. Also Read – Freddy New Poster: Alaya F dominated the hearts and minds of Karthik Aryan, shared Freddy’s poster and said- ‘My passion…’