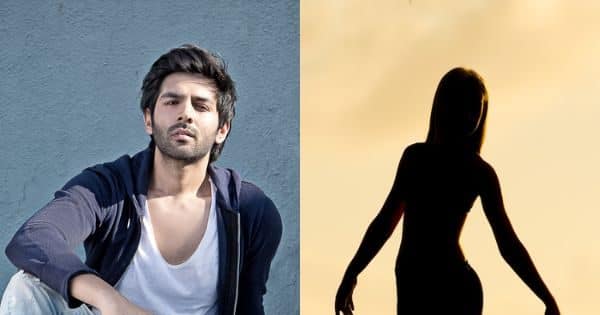 Kartik Aaryan Relationship Status: Bollywood actor Kartik Aaryan once again came into the discussion about his love life. It is being told that these days Karthik Aryan is dating the daughter of a family of Bollywood industry.

One of the popular actors of Bollywood Kartik Aaryan These days he is in discussion about his upcoming film ‘Freddie’. The teaser of this film has been released and it will be released on December 2 on the OTT platform Disney Plus Hotstar. At the same time, Karthik Aryan’s fan following is very high and he seems to meet his fans very well. Along with this, the fans also want to know everything about their favorite actor. Meanwhile, big news has come out about Karthik Aryan. Actually, media reports are claiming that Kartik Aaryan is Hrithik Roshan’s cousin these days. Pashmina Roshan are dating. Pashmina Roshan is the daughter of music director Rajesh Roshan.

On the work front, Kartik Aaryan has many films in his pipeline. He will be seen working in films like ‘Freddie’, ‘Captain India’, ‘Satya Prem Ki Katha’ and ‘Aashiqui 3’. At the same time, Pashmina Roshan is going to debut with the sequel ‘Ishq Vishk Rebound’ from the film ‘Ishq Vishk’. Shahid Kapoor and Amrita Rao were the lead stars in the first part of the film.